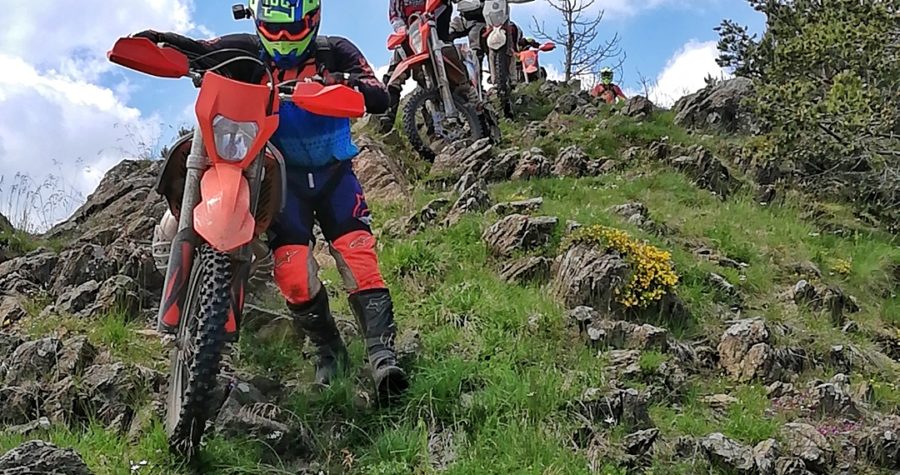 Enduro Round Trip (lot of photos)

Week ago we successfully finished this year’s most demanding Enduro tour. Exactly a week,  that’s the time we needed to recover 🙂

Ten (10) riders from Norway were our guests for seven amazing days. This tour was different from it’s beginning — our negotiations started more then year and a half ago. Probably we were not ready for something like that back then. And I was honest with with them telling so. We stayed in contact and they had been carefully following us on social media — our growth, our new tracks, bikes news and how our experience was growing. So at some moment they decided that we’re ready 🙂

Tour, which could be easily named as Project, had formula

— one day off with some hanging around

To be honest, before D-day, we had been running through schedule over and over again just not to miss every single detail…and there were lot of them — transfer from and to airport, day-off

— bike preparations — we had to check all our bikes and do usual stuff on bikes like changing oil, washing air filters, change tires, maintain forks on 2 older bikes, repair starter on one EXC 350, put new muffler protection, repair few wires and killer switches.. Lots of job 🙂

— meals at accommodations and in mountains (especially those on Round Trip) — not a easy one 🙂 as it was touristic season, we had to book everything more or less without mistakes in timing, otherwise we could have continued riding without lunch at some places.

— Tracks were special challenge – we had to prepare  alternative Enduro routes for extreme details, reconcile riding few places where the only way was over some small sections of private property, check em few times..

Hard Enduro riding first two days was just amazing. We split in two groups and rode only hard and extreme tracks. Riders were just excellent — they strictly followed our recommendations and rode absolutely everything without causing any damage to both — themselves and bikes 🙂

In spite of checking all this few times, all preparations , we had one unexpected (I knew that I had to expect something unexpected) issue — beginning of hunting season on Tara mountain was actually adjourned because of heavy rains that had preceded and was scheduled exactly for first day of Round Trip. That meant that we had to exclude part of first’s day Enduro Round Trip track and to leave Tara mountain as soon as possible.

So, we had to extend Enduro tracks and riding on Zlatibor. Exploring and riding, especially Hard Enduro tracks always needs time, but we didn’t have it that time and we used our experience to lay the new sections. At some places we had to wait until Dushan checked it, at some places we hit the shepherd wires.. But generally, route was quite difficult and interesting 😉

Second day of our Enduro was according to plan except the one thing — one of our quests decided that had it enough for that day and asked us to pick him up at lunch and drive to our next accommodation. Actually, I thought that he was going to ride around one pretty extreme Enduro section, but he didn’t and that sucked all his energy. On the other hand, he rode one of highest and most beautiful ridges in Serbia and that was worth of it! 🙂

The rest of the day was great, full of rocky sections and beautiful views….and hospitable locals who offered us traditional bandy and overnight stay 🙂 I have always been telling our guests that it’s just impossible to be hungry and left alone in Serbia 🙂

And we had a really great adventure, the best so far. No such a successful trip without such a good riders and people.

Thx to great crew from Norway and Serbia.😎